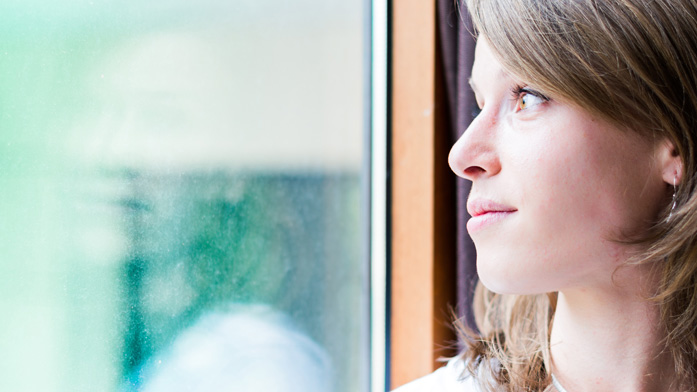 If you think you might need help for mental health concerns:

Talk to your healthcare provider

Deaf or hard of hearing services:


For assessment and referral:

There is a program in Ventura County to help identify and get help for psychosis early. If you or someone you care about shows possible signs of psychosis (and is between 16-25 years old), call (805) 642-7033 or click VIPS for more information. The VIPS program is offered by Ventura County Behavioral Health in partnership with Telecare Corporation.

“One of the best ways you can help someone with mental illness is by understanding what it is, and what it isn't. Myths about mental illnesses contribute to stigma, which in turn prevents those who are living with one from seeking help.”
– Bring Change 2 Mind

MYTH: ALL MENTAL ILLNESS IS THE SAME.

FACT: There are a wide variety of mental illnesses, similar to physical illnesses. And they vary in severity. Everyone is unique - some people have light symptoms, some have major symptoms. It's a spectrum, not just black and white.

MYTH: THERE IS NO HOPE FOR PEOPLE WITH MENTAL ILLNESS.

FACT: Some people fully recover from mental illness, and nearly all can lead full lives with proper treatment. Serious mental illnesses are successfully treated at a higher rate than other chronic conditions, particularly when treated early.

MYTH: NO ONE I KNOW HAS A MENTAL ILLNESS.

FACT: 1 in 4 families in the U.S. are affected by mental illness.

FACT: There is no connection between IQ and mental illness.

FACT: It’s NOT always “a normal part of growing up.” Children and teens can develop severe mental illnesses. When not treated, these problems can get worse. Click here to learn more about child and teen mental health.

MYTH: STAY AWAY FROM PEOPLE WITH MENTAL ILLNESS BECAUSE THEY'RE VIOLENT.

FACT: Virtually every study shows that people with mental disorders are no more violent than other Americans, assuming that they don't abuse alcohol or drugs and are receiving treatment. More often, mentally ill people are victims of violence, stigma and discrimination.

MYTH: "BAD PARENTS" CAUSE MENTAL ILLNESS IN THEIR CHILDREN.

FACT: About 50 years ago, many people believed that if children were mentally ill, it was their parents' fault, which is false. It is true that sometimes an event or thing in a person's environment will trigger symptoms, but those could be typical stresses like problems during pregnancy, a flu or death in the family.

Often mental illness is inherited, but like many physical illnesses, it's unpredictable. It's a reason to keep an eye out for potential symptoms, the way you would keep track of whether or not you have family members with cancer or high blood pressure.

Publish the Menu module to "offcanvas" position. Here you can publish other modules as well.
Learn More.